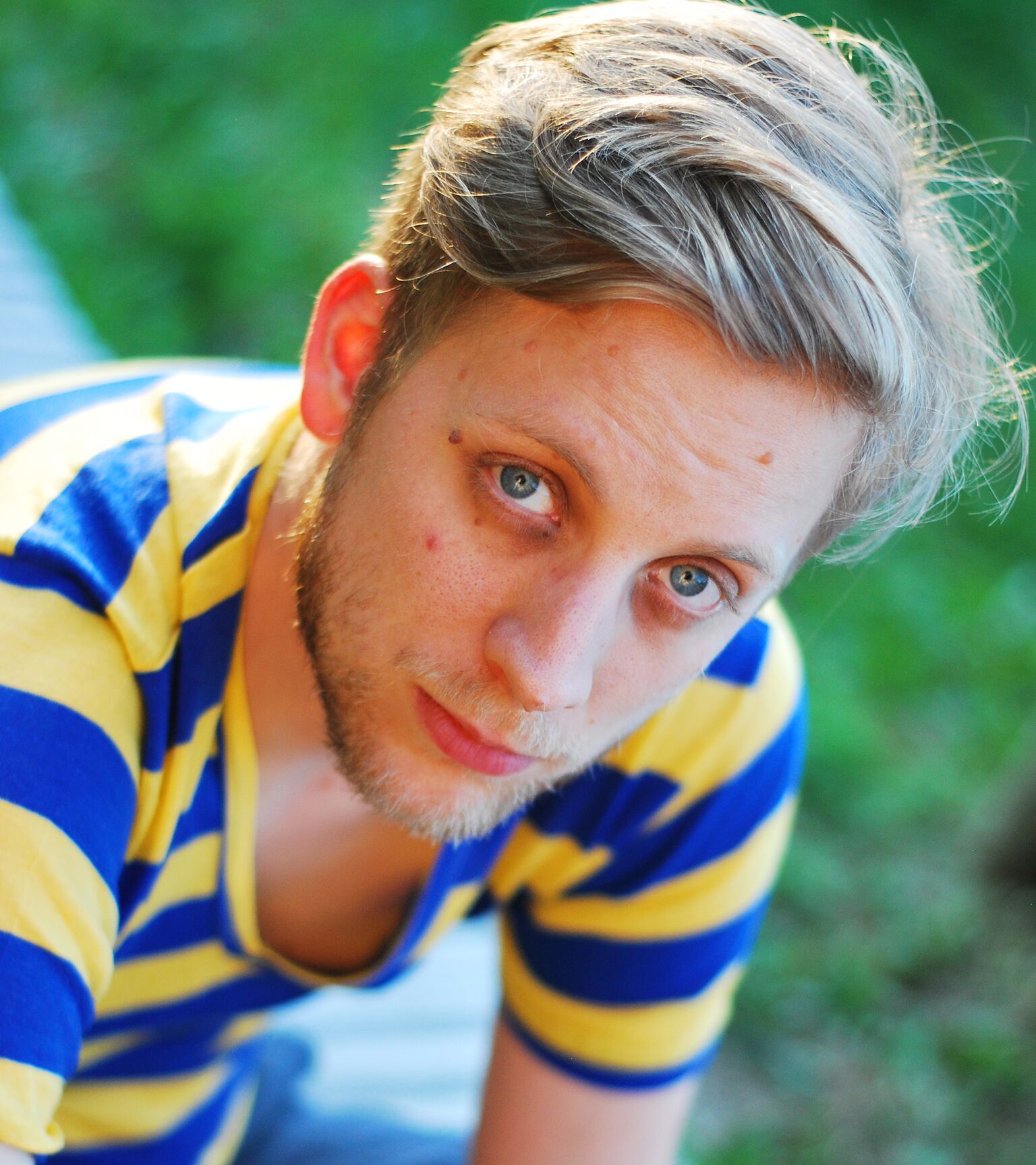 Stan Nieuwenhuis is a young composer and musician. His roots lay in Holland, but he grew up in Brussels and is living in Antwerp at the moment.

Stan started playing music when he was about 8 years old, with the trumpet and the piano as his first instruments. Later on he studied at the Lemmensinstituut in Leuven where he received his Master degree in trumpet performance. Meanwhile, Stan started composing and arranging and took masterclasses with Wim Henderickx, Diederick Glorieux and Luc Van Hove. After his classical music studies Stan moved to Rotterdam to study Sound Engineering.

In 2015 Stan won the European Composers Competition in Freiburg (D) and was finalist of the RWCMD/Cory Band Composition Prize.

Stan does not only compose for Brassbands and wind bands. He also creates electronic soundtracks for documentaries and tv and he writes popsongs with his indie band mastercab.