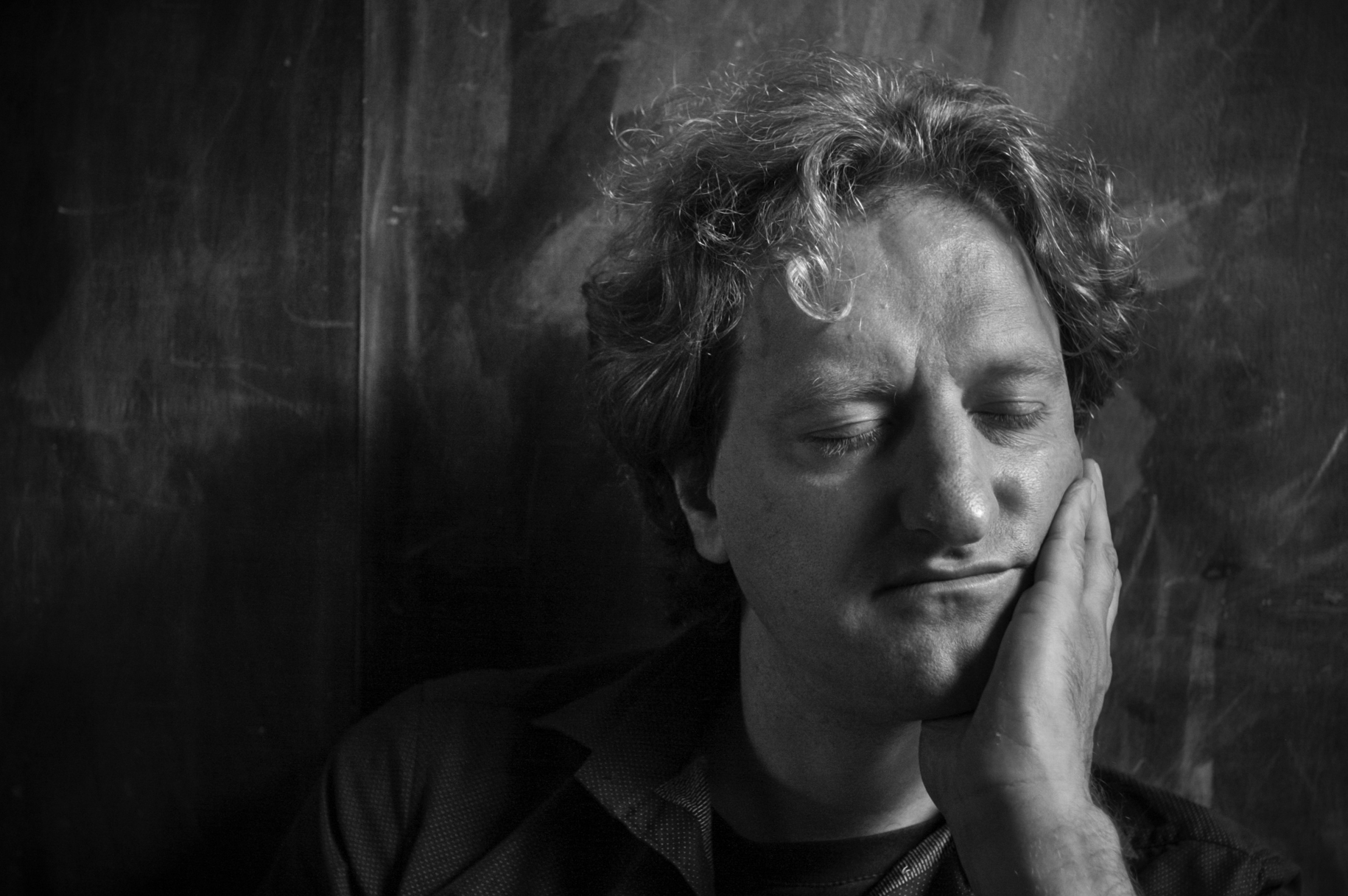 Wouter Vandenabeele is an internationally renowned violinist, arranger and composer. His productivity and versatility have reached tops during the last decade, in which he played concerts with the Senegalese traditional violinist Issa Sow and conducted the prestigious project Hadzidakis for the Olympic Games of Athens in 2004 (participants were among others Teresa Salgueiro, Lucilla Galeazzi, Joji Hirota, Kari Bremnes and Eva De Roovere).

He also recorded more than 20 CD’s, performed hundreds of shows with Ambrozijn and his world music orchestra Olla Vogala and created the Moroccan–Flemish project Brared Ataï, with whom he played concerts in Belgium and Morocco. For the project Zuidenwind (EMI) he joined forces with South African musicians and played numerous concerts in Belgium and South Africa (a.o. in Soweto).

Wouter was invited by the city council of Ghent to compose music to accompany the fireworks at the celebration of the national holiday in 2005 and was asked to perform at the opening of the Trade Fair in Ghent. For this last project he collaborated with Steve Houben, Erik Vermeulen, Savina Yanatou, Philippe Thuriot, Ex Tempore and many others.

Furthermore, he is an enthusiastic and motivational teacher who is involved in several schooling projects such as the international youth musical training course Flanders Ethno, the international summer academy of Neufchâteau (B), training sessions for young musicians in Cyprus and Sweden, the Folk and Jazz training courses organized by Muziekmozaïek (B). He also used to conduct the instrumental ensemble at the annual folk music summer school in Gooik (B).