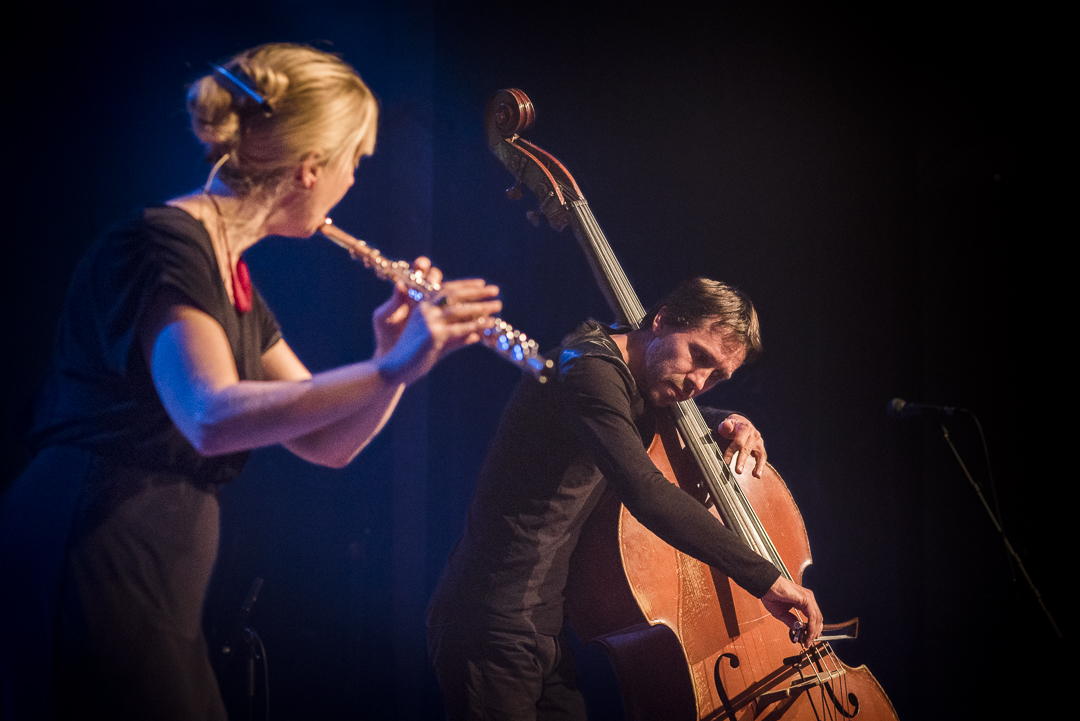 In 2008 Vanvinckenroye created a solo project called BASta! and recorded Cycles, an album featuring him on solo multi-tracked double bass.

Now 10 years later a new album is ready and will be released. Together with flute- player Jana Arns, Joris creates his work through recording double bass and flute and layering the sound to create an orchestral ambience in his own cinematic fusion style.