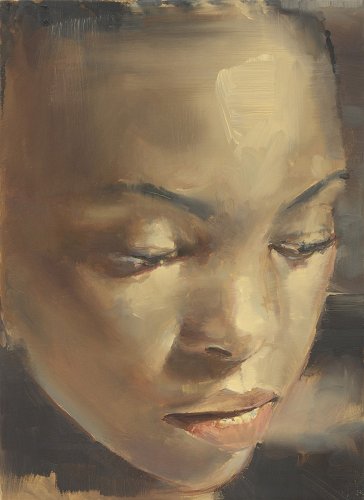 Tom Theuns and Wouter Vandenabeele got to know each other in the early 90s in Ghent. It was the beginning of a long musical friendship. They were the founding members of the legendary Belgian folk group AMBROZIJN with which theytoured Europe for 10 years and recorded 8 albums (two of them with Homerecords). When they broke up, Tom went to India, worked on Aurelia and so many other projects. Wouter went to Africa, Sicily, Greece, he worked with Olla Vogala, Tamala, Chansons sans paroles, GFVP ... After so many travels and musical adventures, Wouter invited Tom for a fourth album with Chansons sans paroles. It has become a unique collaboration with 30 years of combined musical experience.