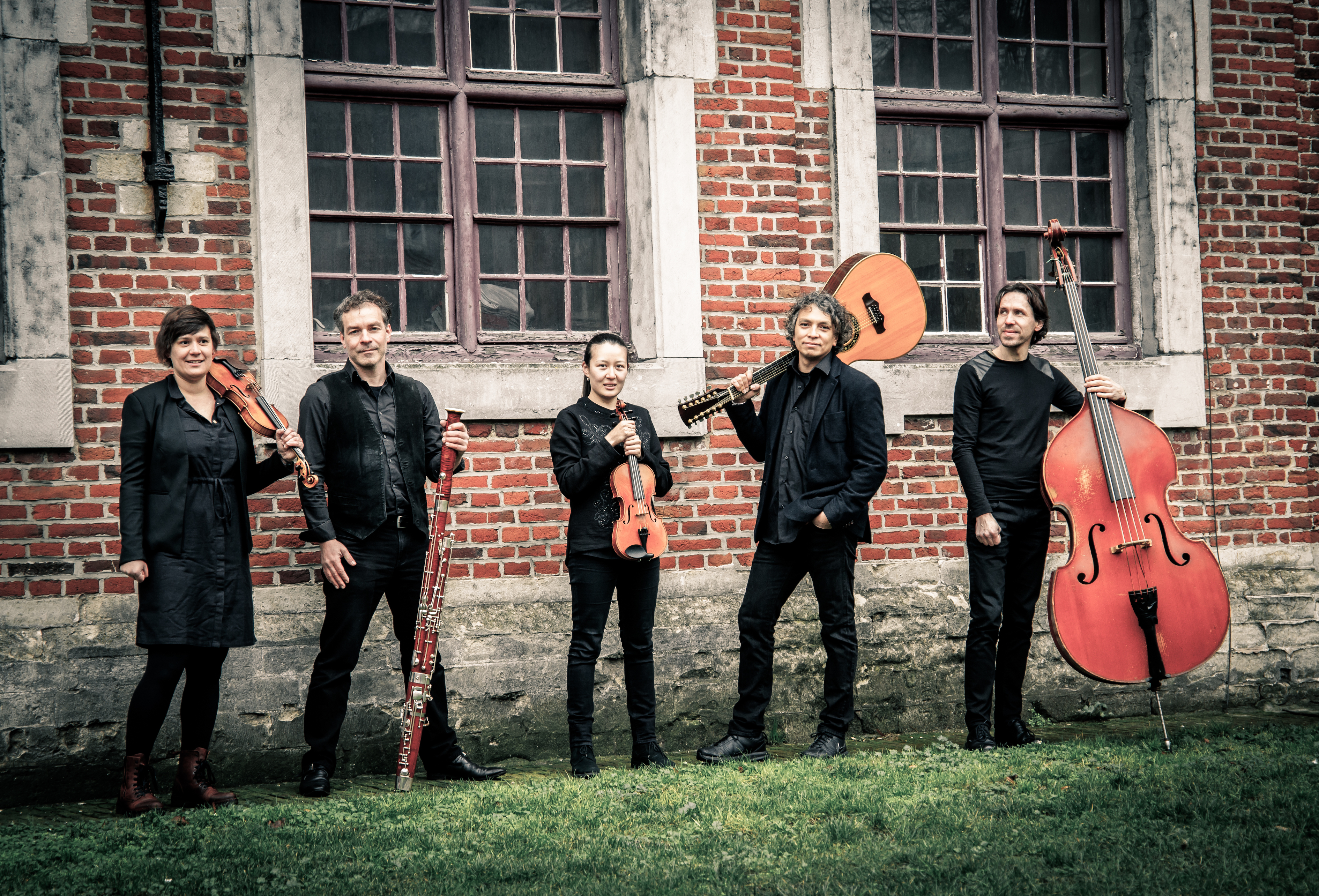 It was in 2017 that a new generation of musicians took the torch from the Flairck founders' hands and opened a new chapter in the band's history. Following the group's original spirit, but also adding a new refreshing creative impulse, the new Flairck was born. The new formation made its first appearances with great success in Germany, Belgium, Mexico, Portugal, Sweden and The Netherlands during 2017-2018 with the show "Full House".

During 2019 new preparations took place and, with a brand new team of great musicians, Flairck is now ready to present its new live production "Back Alive". The show is an extraordinary musical journey that combines brand new compositions with some of the most emblematic pieces of the band's repertoire.

The new production will also include music of the new Flairck studio album, which is scheduled to be released in 2020. This will be the first studio album produced by the band's new line-up and the first one to contain a selection of completely new compositions after many years. A clear sign for all the followers of this great cult band: Flairck is Back Alive!